The Cherokee and Period Garden at Green Meadows Preserve

The Cherokee and Period Garden became an approved Master Gardener Volunteers of Cobb County project in December 2012.  Green Meadow Preserve is located on 112 acres of historic farm land in west Cobb, which was purchased by the County for use as a passive park.  The Cherokee and Period Garden is centered around a 19th century farmhouse, probably built prior to the 1850s, though it has been expanded and repaired over the years, creating a mix of 19th and 20th century construction.

The Period Garden, in and around the farmhouse, has been restored to feature shrubs and plantings common to the area during the 19th century.  These include hydrangeas, native azaleas, daylilies, iris, black-eyed Susan, coneflower, shrub roses, and ferns.  The existing shrubs (privet hedge, Ligustrum and aucuba) are maintained as foundation plantings around the farmhouse.  The Masters Gardeners always decorate the farmhouse with native greenery for the holidays.

The Cherokee Garden is a very unique garden consisting of culturally significant plants.  It has been designated as an Interpretive Site on the Trail of Tears National Historic Trail with the National Park Service.  The Cherokee Garden features trees, shrubs, and perennials that were used by the Cherokee prior to the Trail of Tears in 1838.  The Cherokee relied on these plants for medicine, food, shelter and tools.  The Master Gardeners along with the Georgia Native Plant Society have spent many hours rescuing and/or propagating these native plants for the garden.

The Cherokee Garden has a state-of-the art signage system.  Each Cherokee plant has a metal plant sign that contains the common name, botanical name, Cherokee usage and a QR code.  Visitors to the garden can scan the QR code with their smart phone and it will take them directly to the website that contains all the information about the individual plant and how the Cherokee used each plant.

Presently the Cherokee Garden contains over 175 plants/shrubs/trees in three areas.  There is the Native Perennial Garden, the Cherokee Heirloom Vegetable Garden and the new Cherokee Native Arboretum.  The stone lined pathways allow visitors easy access to each of the gardens. 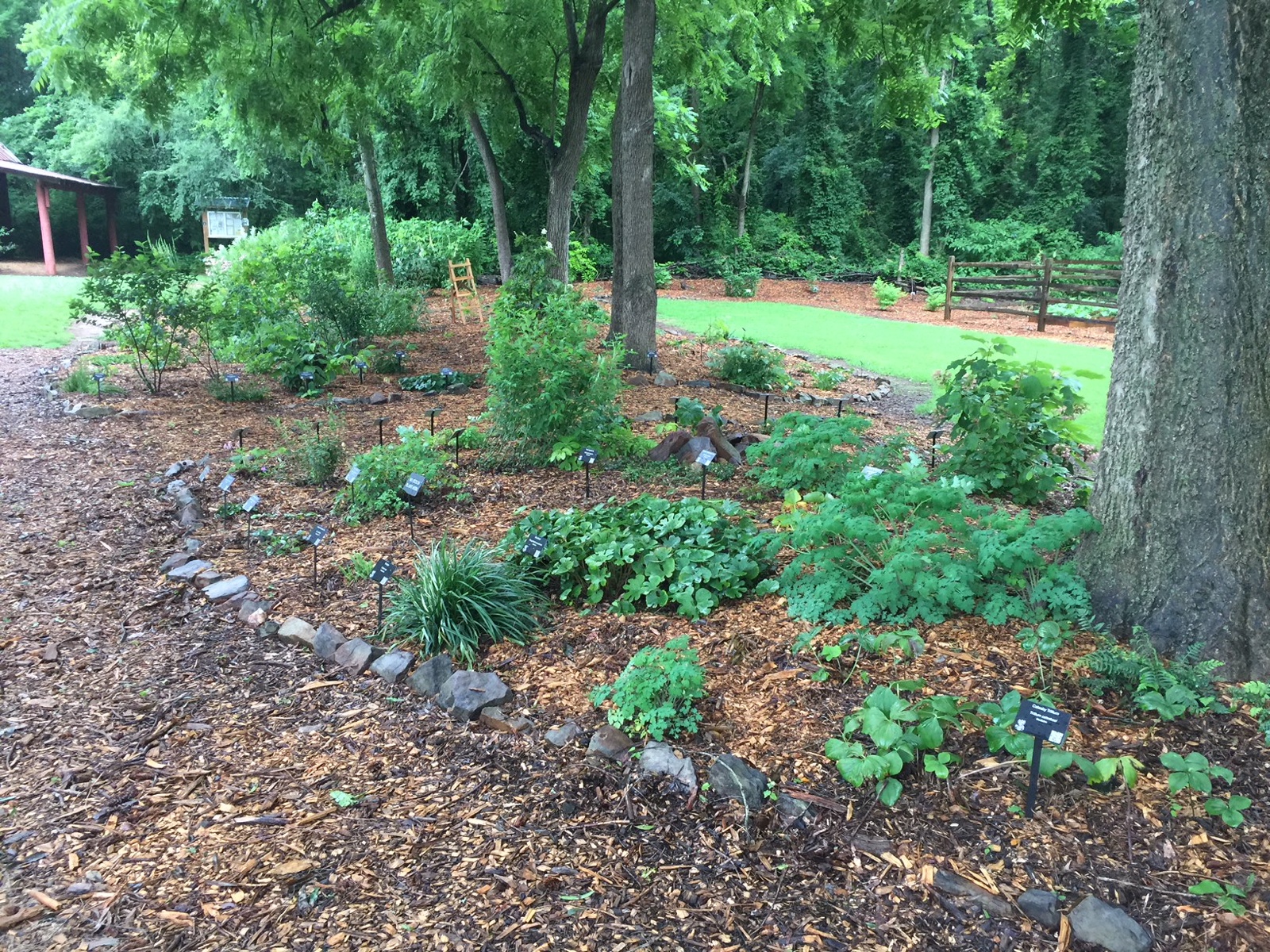 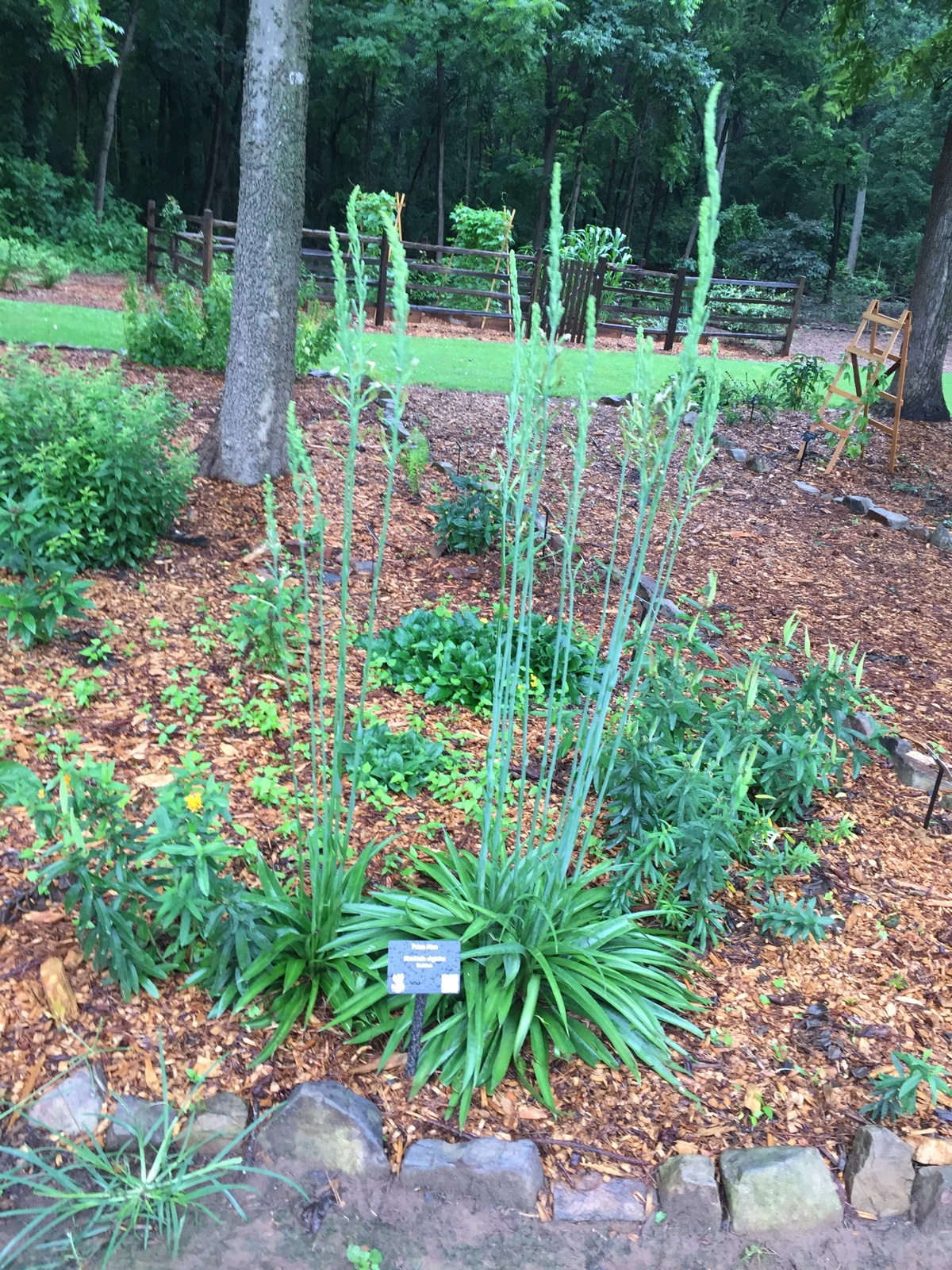 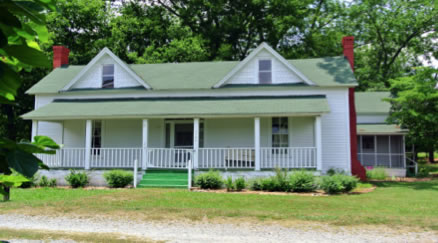 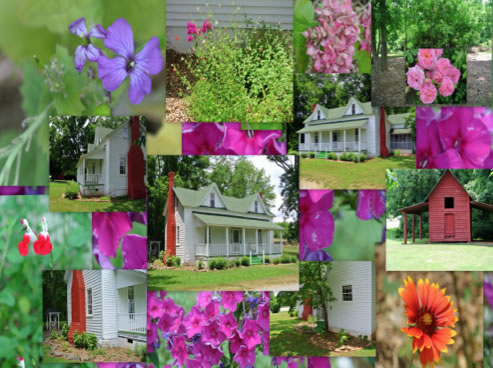